Welcome to the Cajun Pecan House!

On November 2, 1985, the Cajun Pecan House opened its doors with a simple mission: sell shelled pecans and homemade pralines made the old-fashioned way. The original owners and the store’s first employee Mrs. Sandra Cheramie (who is still with us today) noticed a need for a store that made candies unique to our area and began to add different delectable delights to the store’s inventory.

We made and sold our first King Cake in 1987 with the original intention of giving our staff more time to work after the holidays. Now, we have over 30 variations of the famous Mardi Gras treat and ship over 500 of them annually. In March 1989, Ms. Sandra and our kitchen staff began to experiment on a new variation of a Christmas classic, Fruitcake. They worked tirelessly for months to find a recipe that captured the essence of the classic dessert and give it an unforgettable taste until they got it right. And got it right they did! We still use that 1989 recipe today. 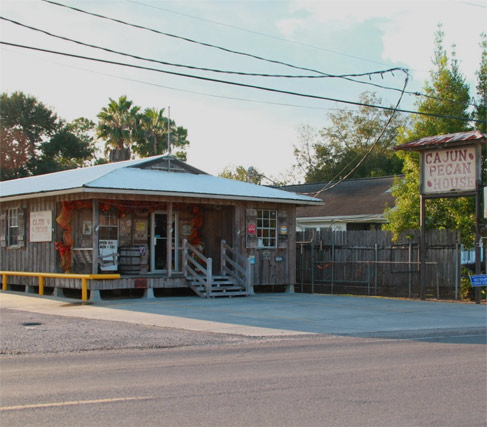 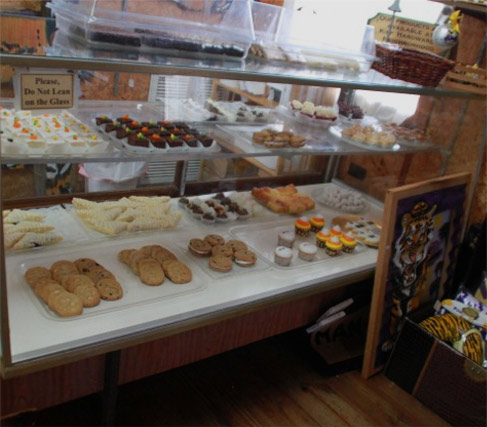 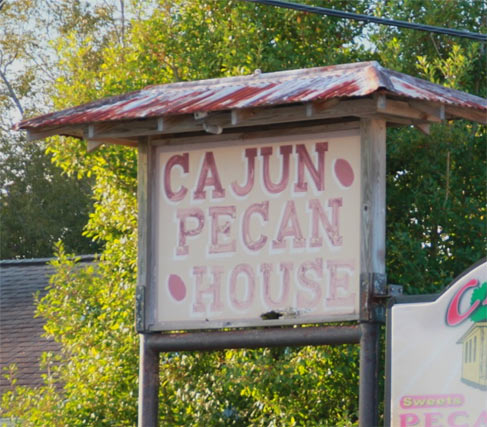 Of course we do! Our baskets range in price from $25 – $300 and are handmade with your favorite candies, pies and even something from our store-front, making it the perfect gift for that special someone one your list. We also furnish Corporate Orders.

Open and enjoy! Our products are baked with the finest ingredients to ensure the best quality for you and your loved ones to enjoy.

Our pies usually last about a week once they’re opened from their sealed packaging. We suggest refrigerating them, but that’s just our preference.

Due to it’s cream base, we don’t ship our Cajun Custard Tart because there is a possibility it would spoil in transit.

Due to the climate in South Louisiana, we do not ice our King Cakes before sending them to you. Factors like heat and humidity cause our icing to melt and run off the cake. By allowing you to ice the cake yourself, we allow you and your family to be a part of the experience.

Here at the Cajun Pecan House, we have been winning awards for our King Cakes and Pecan Pies for years. If you want the best, you know where to find us:

Always Made With CareOld Fashion Recipes

Located in Cut Off, Louisiana, Cajun Pecan House bakes fresh daily to insure that you receive the highest quality most delicous cakes, pies, and candies.

We have much more than pecans! Cakes, Candies, Cookies, Florist, Gifts, Home Decor, King Cakes, Pies, Tarts and more. Come on down and visit.

Our products are made, processed, and packaged in the great state of Louisiana. Lucky for you, we ship all over the country.